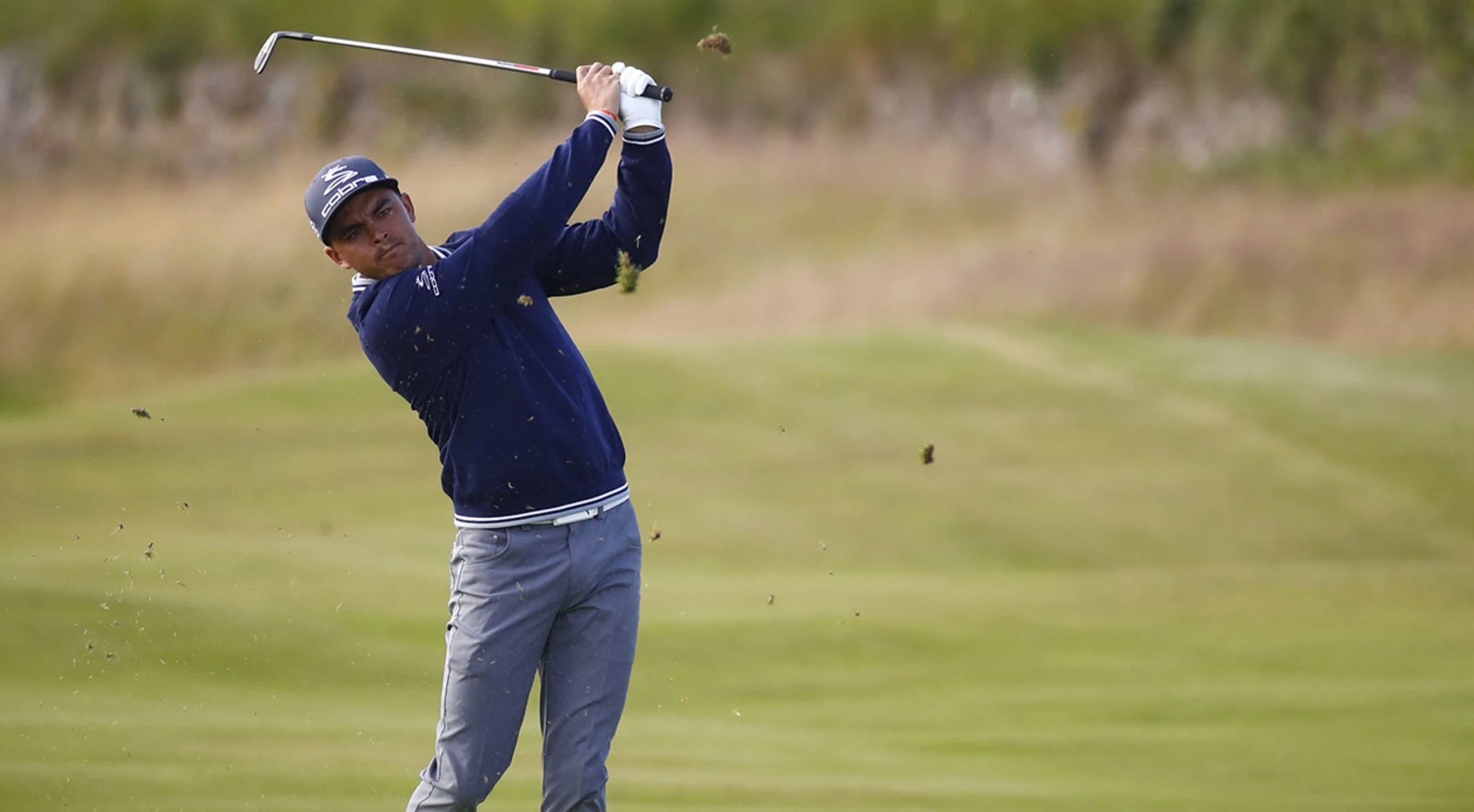 The Scottish Open is traditionally held a week before the Open Championship and in recent years, after leaving its long time home of Loch Lomond in 2011, the event has toured some spectacular links courses including the likes of Castle Stuart, Royal Aberdeen and Gullane Golf Club, and has attracted some of the biggest names in golf including Phil Mickelson, Rory McIlroy and Rickie Fowler, who all look to fine tune their games on a traditional links course before heading to the 3rd major of the season.

The first Scottish Open was established in 1935, and since then, when the total prize purse was just £750, the event has grown into one of the richest on the European Tour.

The 2018 Scottish Open was held at Gullane Golf Club, a host of top players assembled to test their game against the East Lothian course. Whilst we saw the likes of Rickie Fowler, Justin Rose and Trevor Immelman challenge the leaderboard at times it was South Africa’s Brandon Stone who claimed the title, ending up four shots clear of the field. With The 2019 Scottish Open due to return to the East Lothian region we’re sure to see a fantastic tournament once more. 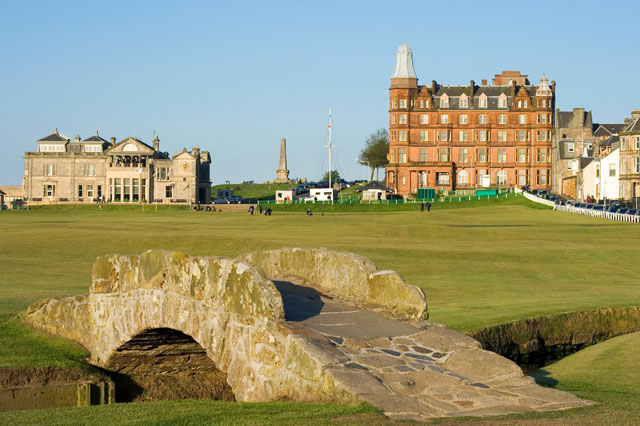 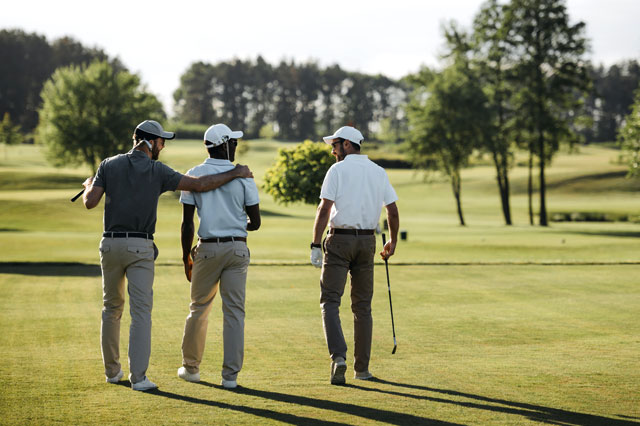 Contact Luxury SEAT for your bespoke and very competitive quote…

whatever your event, we will provide a first-class service at affordable prices.

SEND US A MESSAGE

Leave it to the professionals here at Luxury SEAT.
All of our drivers are “Disclosure Scotland – Checked & Verified

Our chauffeurs are not only very experienced and professionally attired, but also knowledgeable, discreet and always courteous with attention to detail, helping with luggage and onward journey information upon arrival.

Who Are Luxury SEAT?